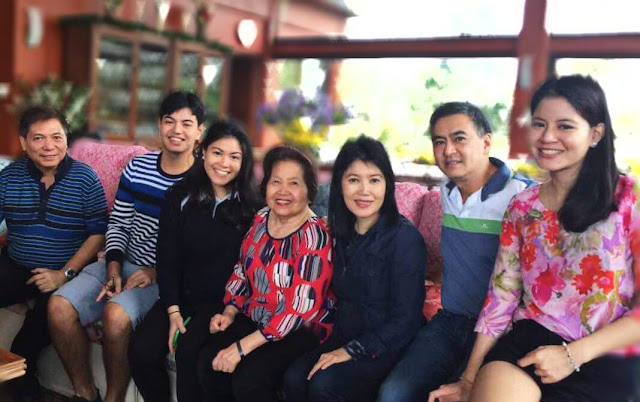 The other Laurels The years of genealogical research have enabled the Laurel family to trace their ancestry to a scion of the Sultanate of Brunei in the 15th century before the coming of the Spaniards to the Philippines. The Sultan's eldest and heir apparent had refused the throne because he loved to explore, travel, and seeking adventures so he traveled before he settled in Batangas, Philippines. So many years and histories gone by, the Laurels became not just the highest political leaders in the Philippines but also established the name in business. Being a leader is in the blood for these powerful family in the Philippines.  So much has been written with the descendants of President Jose P. Laurel who was the president of the Second Philippine Republic during the Japanese occupation.  The same as other historical figures, we are curious about the descendants' whereabouts or about their works and sacrifices, something of great value. One Laurel part
Post a Comment
Read more

Roaring from the inside : Adventure Food Park 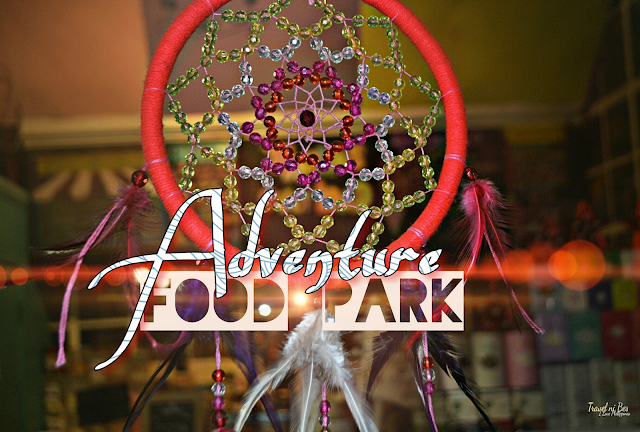 New Millenium has been creating innovations making delectable difference from the status quo we had before. Defined as the people who were born from 1980 up to 2004, millenials or commonly known as "Generation Y" are now able to set new standards that influence people.              One of the example that best portray this phenomenon is the growing number of restaurants. Most of the restaurants nowadays are using variety of concepts that provide them delightful ways to attract people. This includes the ubiquitous presence of food parks that passionately blooms everywhere.              Like sprouting flowers of bouganvilla,  food parks seems to multiply rapidly. When you walk on the streets, you can find some of it effortlessly. People have also spoken at social media and all sponsored advertisements are all up to our  newsfeed.  One that circulates in this scenario is ADVENTURE FOOD PARK.    Photo courtesy of Adventure food park Lying along Gilmore
Post a Comment
Read more
More posts 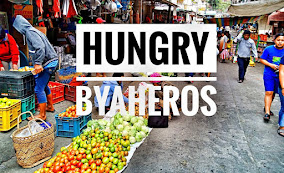 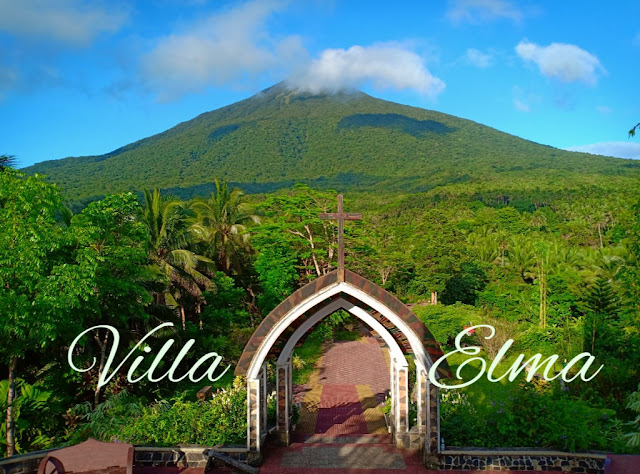 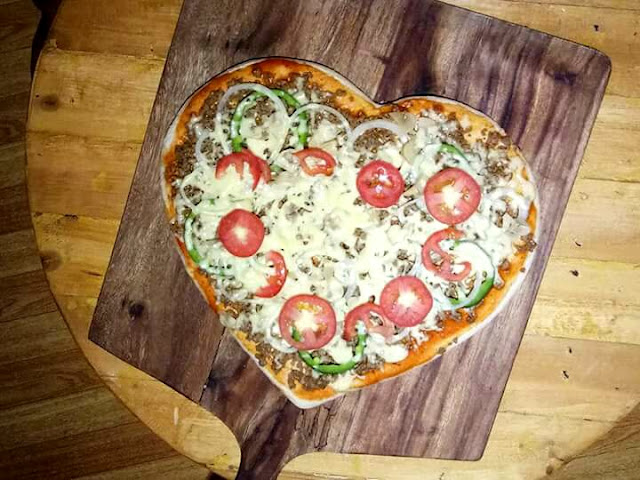 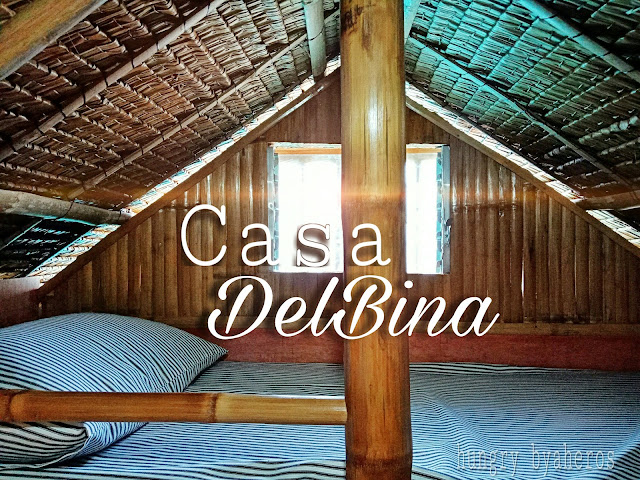